SEE DETAILS FOR THE DEPARTMENTS RESPONSE REGARDING
WILDLIFE IN THE CITY OF ENNIS BELOW... 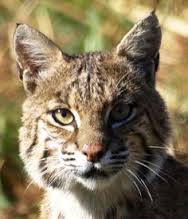 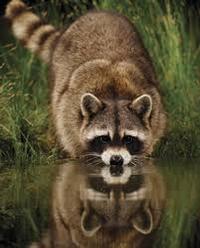 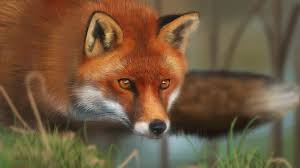 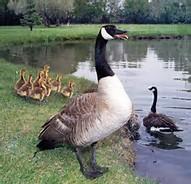 In the City of Ennis, you may experience a problems with many types of animal control and wildlife removal issues, we have noticed an increase in people needing help with these, in particular, during the following times of year:

The City of Ennis Department of Health Services Animal Services Program works to support wildlife management through public education. Our objective is to identify options for sustaining wildlife habitat, without interfering with our local wildlife population.  However, if a threat to public health or safety exists, Animal Control will work with residents to humanely capture and relocate these animals.  When possible staff works to relocate captured native wildlife to surrounding areas that are unlikely to pose public health or safety  concerns.

The City of Ennis has experienced considerable growth in recent years, much like many other communities in North Texas with more to come. There are some obvious effects of growth, such as the increased demand for water, sewer and streets. There are other, more subtle effects from growth that also impact demand for City services. One of these is the demand on City Animal Services Staff.

Parts of the City of Ennis and surrounding areas used to be large, prairies or wooded vacant tracts of land. These areas were heavily populated with wildlife such as coyotes and wild hogs along with other variety of small game animals and varmints. These animals were able to live relatively undisturbed and were only occasionally seen by residents on the fringe of the prairies and woods.

As development has began to encroach upon these native areas, the animal's territory are being increasingly reduced. Of course, a natural result of that encroachment is the increase in sightings of these; uncommonly seen animals, by humans in developing areas.

Commercial and Residential development is also resulted in new apartments, homes and businesses in close proximity to animals native habitat. The City of Ennis Department of Health Services has had an increase of sightings of coyotes, raccoons, rodents, skunks, snakes, wild hogs and other native wildlife. Efforts to trap or catch these animals are not always successful.

The City of Ennis Department of Health Services recommends that residents avoid approaching or feeding wild animals. We also encourage residnets to avoid leaving pet food outside at night.

Best Practices: Wildlife is an interesting and beautiful part of our Texas Heritage.  Enjoy them as you see them. Leave them alone and they will leave you alone; unless they are posing a threat to your Health, Safety and Welfare.

To support the Department's efforts in relocating wildlife you may request a loaner animal trap by contacting the Health Department between 8:00 a.m. and 5:00 p.m. M - F at 972.875.1234 or visit our office at 500 Lake Bardwell Drive Ennis, Texas 75120; you may also report concerns by E mail . For Emergency situations with wildlife please contact the City Of Ennis Police Department at 911.

There are no fees associated with the loaning of these traps, but you will be responsible for replacing the trap if lost, stolen or damaged while in your possession.

Please note traps are not loaned:

Texas Department of Parks and Wildlife